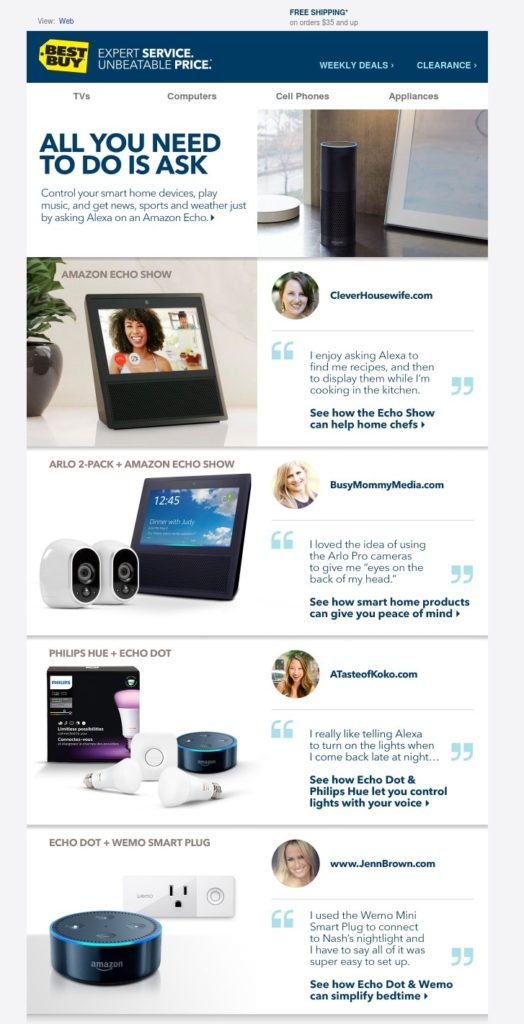 It all started innocently enough, with seemingly normal individuals blogging about the less glamorous parts of their daily lives. In those early days we were attracted to the rawness and honesty of their writing. We laughed at their stories and looked in on their personal mishaps and adventures throughout the week.

And then a peculiar thing began to happen. These individuals began amassing enough regular readers that they could quit their day jobs and blog full-time, living off the advertising revenue of their site. The economics of those early years were still dominated by advertising – the traditional kind we were all used to then. Internet platforms like YouTube would subsequently arrive on the scene and eventually offer the most successful curators of content a slice of the revenue they were helping to generate.

All of this started somewhat accidentally and somewhat haphazardly. But that’s all changed. Today, some 34 percent of children want to be a YouTube personality. In fact, it’s the number one thing kids want to be, outpacing musician (16%), actor (16%), doctor/nurse (13%), athlete (12%), teacher (12%), and lawyer (6%).

A year ago I took my sons to the White House. They dressed up for the special occasion and had their picture taken under the Presidential Seal. As we drove home my youngest son, who was 8 at the time and still wearing his sports coat, reflected on the experience. He turned to me and said, “dad…I think I want to be President when I grow-up…if my YouTube career doesn’t take off.”

That about sums it I think. My son wants to be a YouTuber. And if he can’t, well, then he’ll settle to be the President of the United States.

I think of that story often when I consider the future state of internet. Certainly major endorsements haven’t gone away, and probably won’t for some time. My basketball loving son still craves for “KDs” or “Lebrons” when it comes to shoes and Stephen Curry is a household name. But a major shift is apparent. My sons don’t know the names of major Hollywood stars but they do know the cars their favorite YouTubers drive and they know the cameras they use to film their YouTube videos. They know the brands and even the model numbers and when they talk to me about something they want to buy, it’s often related to something they’ve seen their favorite YouTubers wearing or using.

The emergence of real-time platforms like Twitter, Instagram, and Snapchat further shaped this environment. These platforms enable us to more easily follow and interact with individuals who share our interests. We’ve curated lists of “advisors” who bring us ideas in the areas of our lives where we want ideas. We trust them and their opinions because we relate to them. And as a result, they have tremendous sway over decisions we make.

As a friend put it to me, their opinions help us through “option anxiety.” When we are overwhelmed by an abundance of choice, they offer a path forward through an ever crowded mix of alternatives. The concept of an internet influencer has really only taken off in the last 24 months as data from Google Trends highlights. But we’re probably a long way from seeing this trend crest. There’s an entire advertising market to remake. I’ve heard from several specialty retailers that internet influencers are having a real impact on their sales. And so it’s really no surprise that today’s Best Buy ad was filled with endorsements and use-case scenarios from several internet influencers. Not sure you need an Amazon Echo because you don’t know how you’ll use it? Well here’s how some of your favorite mommy bloggers are using it. And by the way, all the products you’ll need to replicate their experience.